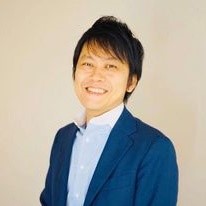 Project Researcher, Institute for Future Initiatives, The University of Tokyo