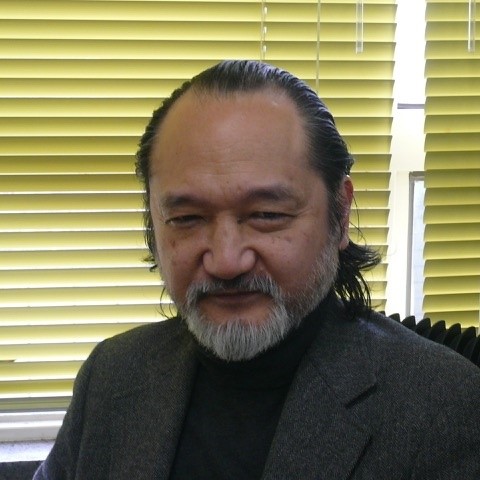 Professor specializing in urban engineering at the Graduate School of Engineering and Director of the Institute of Gerontology, The University of Tokyo

After completing studies in urban engineering and completing a doctoral course in the School of Engineering, the University of Tokyo, he was a Research Associate in the School of Engineering beginning in 1982. After working as a research associate, lecturer, and associate professor in the School of Architecture of Yokohama National University, he became an Associate Professor of the Urban Engineering Department of the University of Tokyo in 1996 and a full professor in that department, beginning in 1999. He specializes in urban planning and land use planning. He has enacted basic urban plans for a number of local government bodies and performed urban planning and community planning of individual local government bodies applying “community design bylaws.” Since April 2013, he has also served as the Director of the Institute of Gerontology.