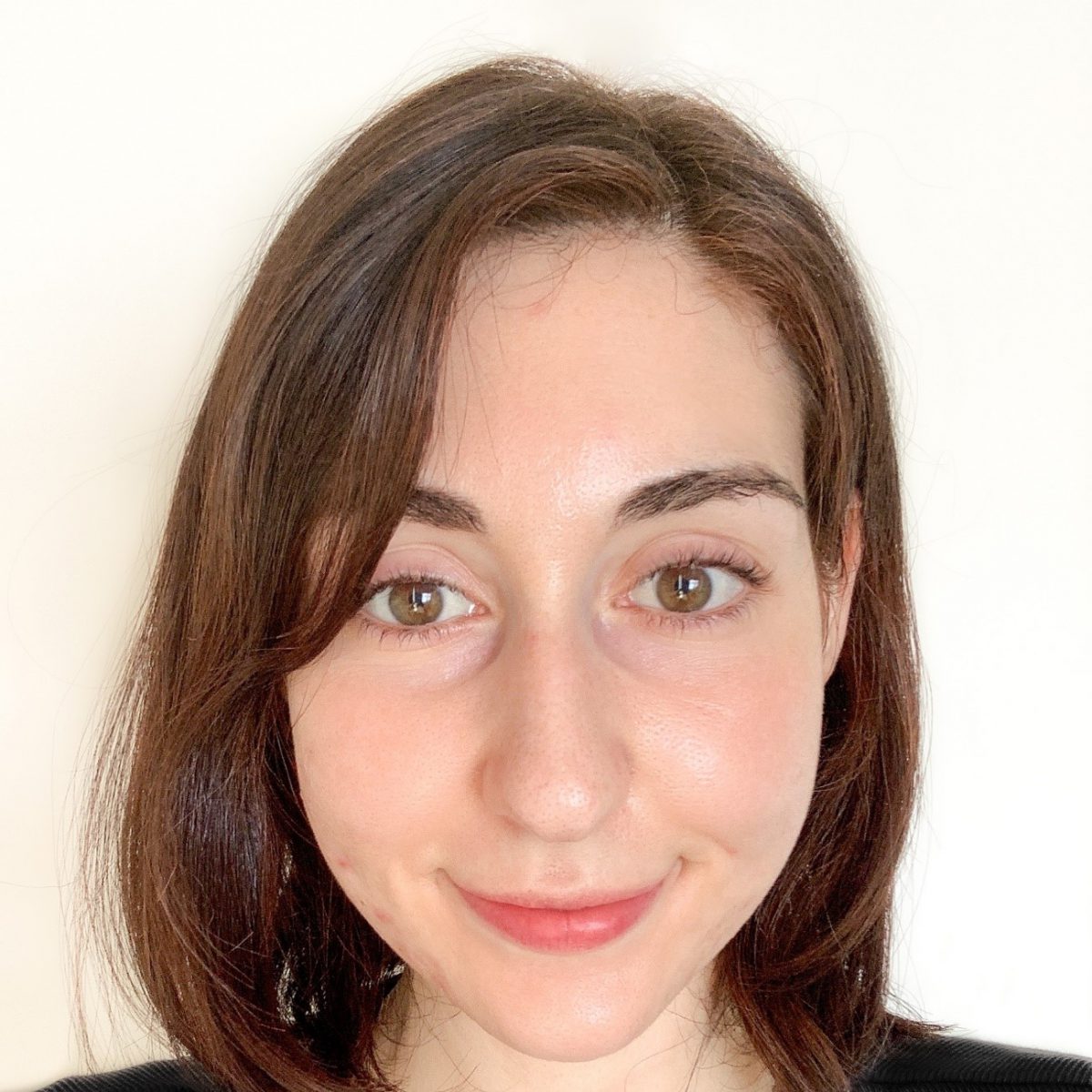 Joined Hitachi’s Center for Technology Innovation – Social Systems Engineering in 2019, and engaged in research and development on smart cities. 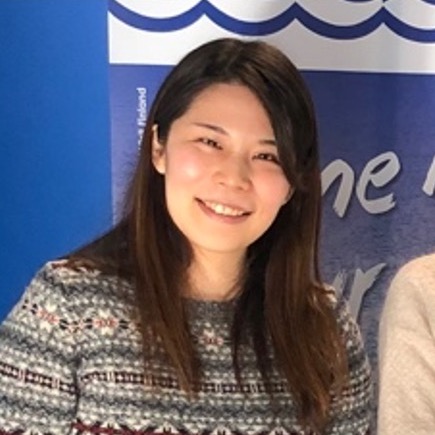 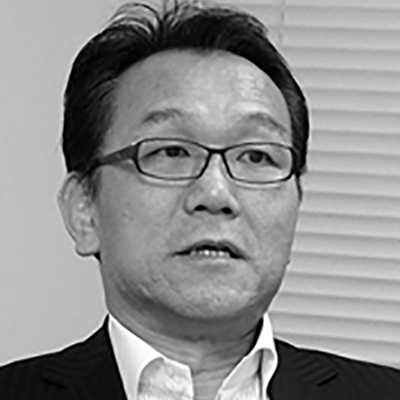