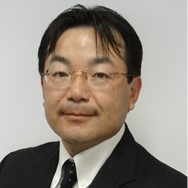 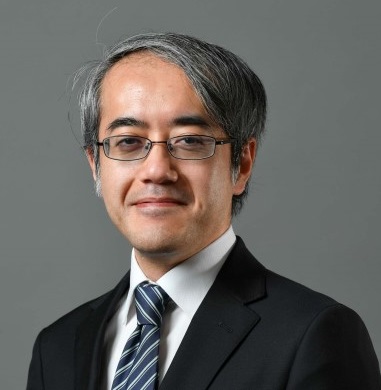 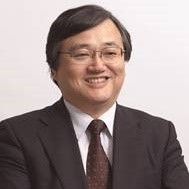 In 1984, completed a doctoral course in Department of Electrical Engineering in the Graduate School of Engineering, the University of Tokyo. Doctor of Engineering. In 1984, Assistant, in 1985, Lecturer, in 1989, Associate Professor, and in 2000, Professor in Department of Electrical Engineering and Information Systems, School of Engineering, and in 2008, Professor in Department of Advanced Energy, School of Frontier Sciences, the University of Tokyo. He has just held his present position again in 2019. His major is power systems engineering, and recently, he has researched smart grids. He was the 104th President of the Institute of Electrical Engineers of Japan, and He is now Administrative Council Member, Steering Committee Member, and Japanese National Committee Chairman of the International Council on Large Electric Systems (CIGRE), and Japanese National Committee Chairman of the IEC TC8 and TC123. 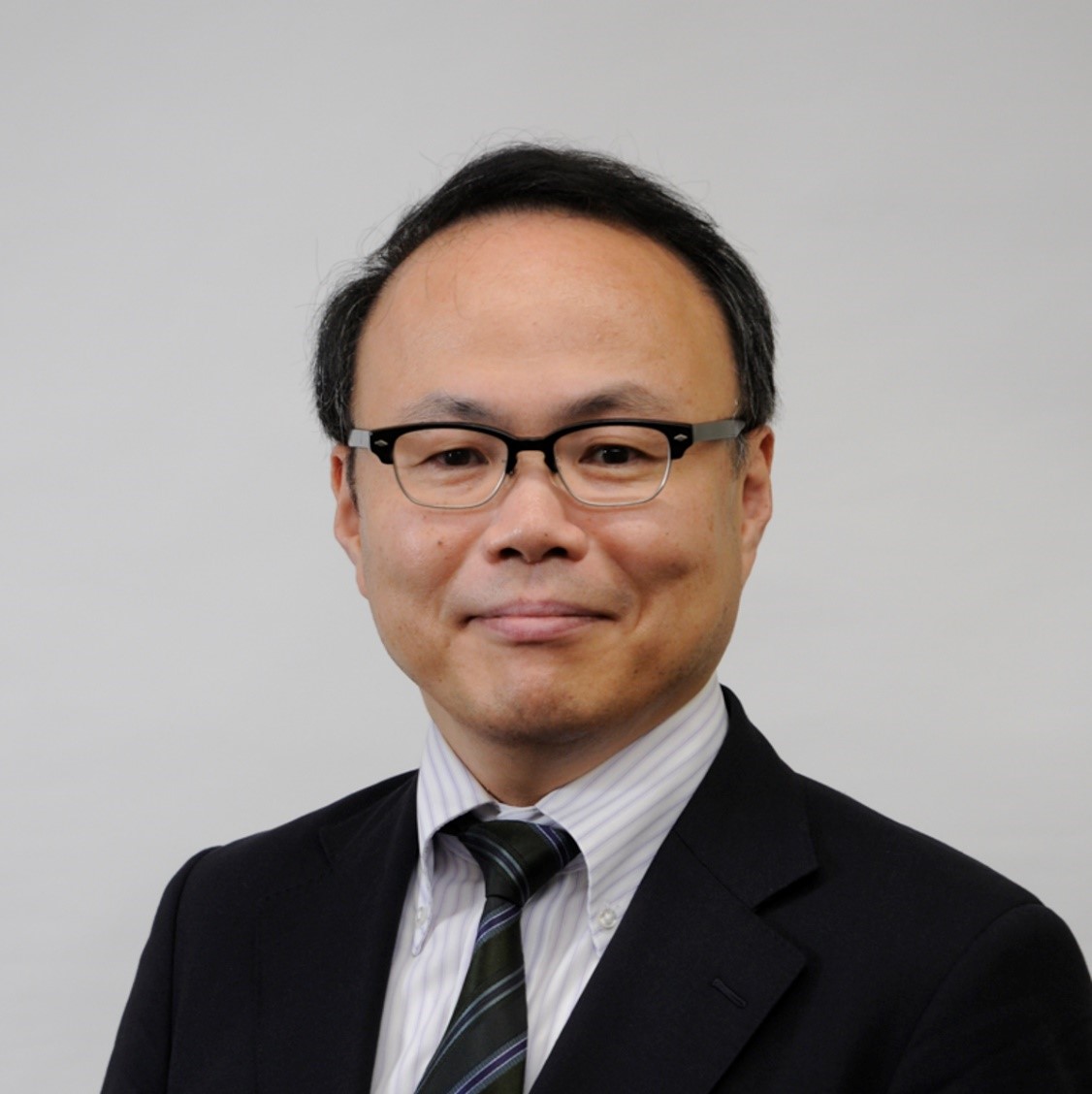 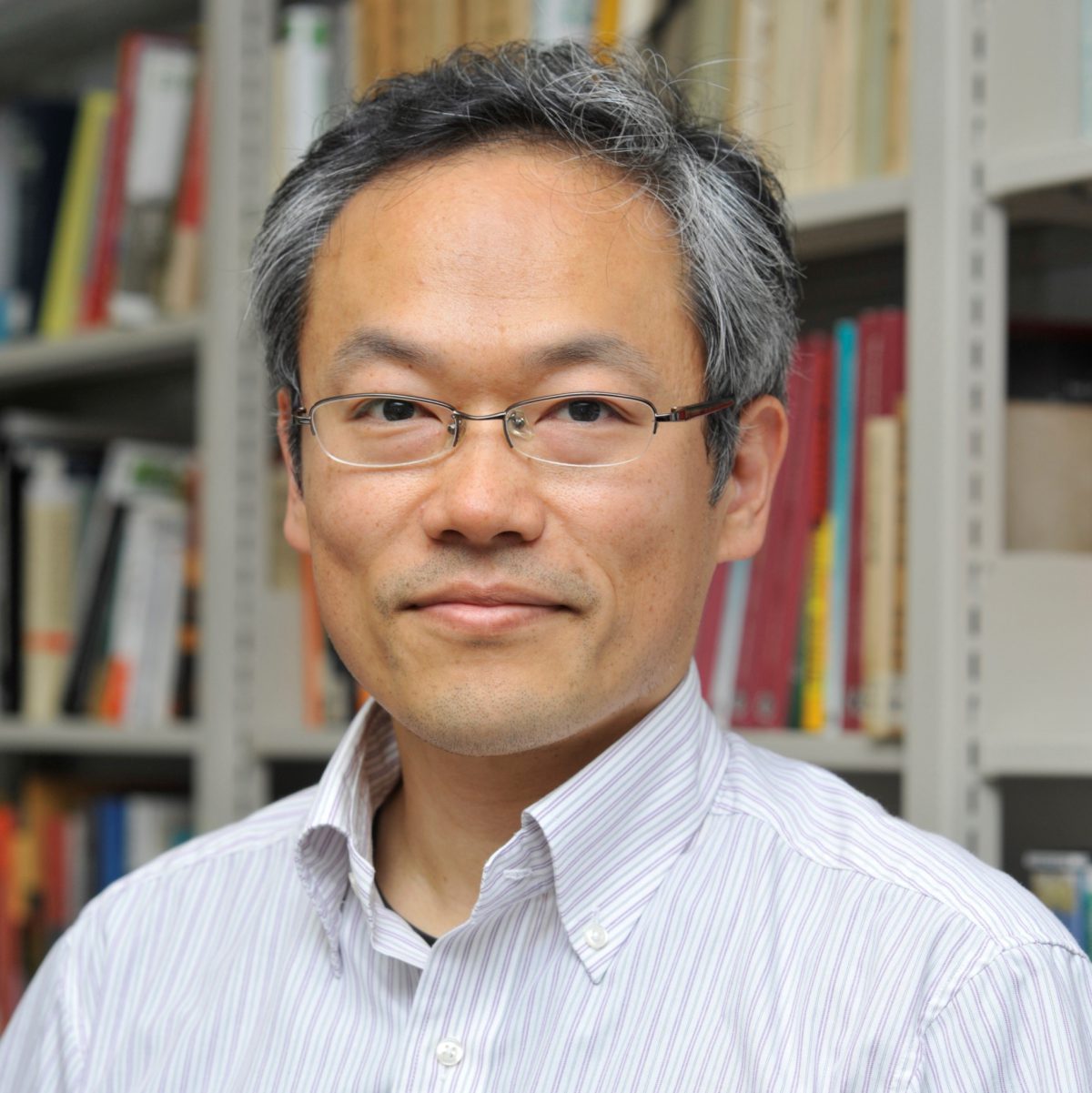 Graduated from the School of Economics of the University of Tokyo. In 2000, graduated from Northwestern University in the United States (earned a PhD in economics).
After serving as Assistant Professor in the Sauder School of Business at the University of British Columbia in Canada and then as Associate Professor of the Graduate School of Economics, the University of Tokyo, he was appointed to his present position in 2012. His specialties are industrial organization theory, competition policy, and economic policy. He has been a member of various committees, including the Advisory Committee for Natural Resources and Energy and the Electricity and Gas Market Surveillance Commission. He has received the Miyazawa Kenichi Prize (Fair Trade Commission) and the Enjoji Jiro Prize (Japan Center for Economic Research). 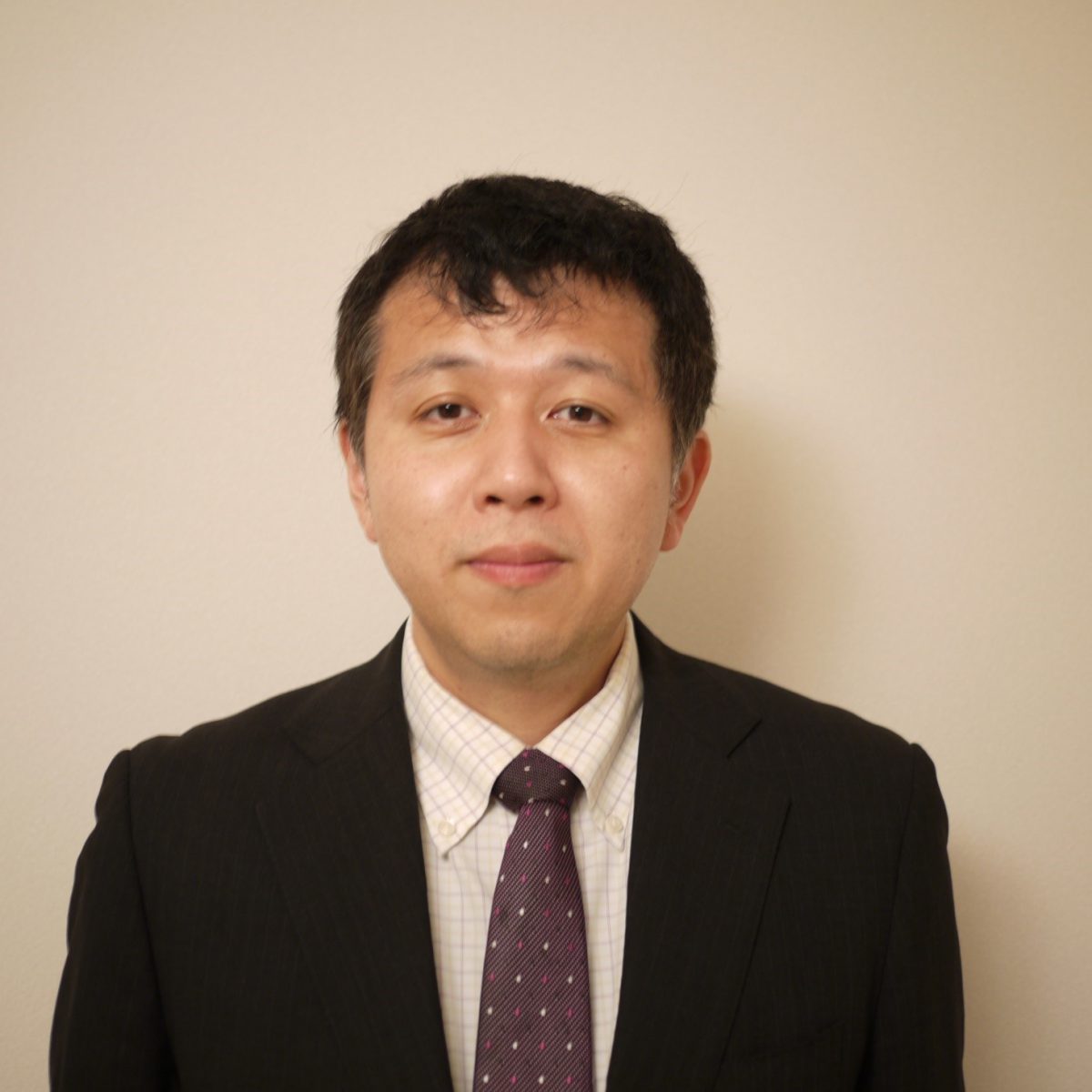