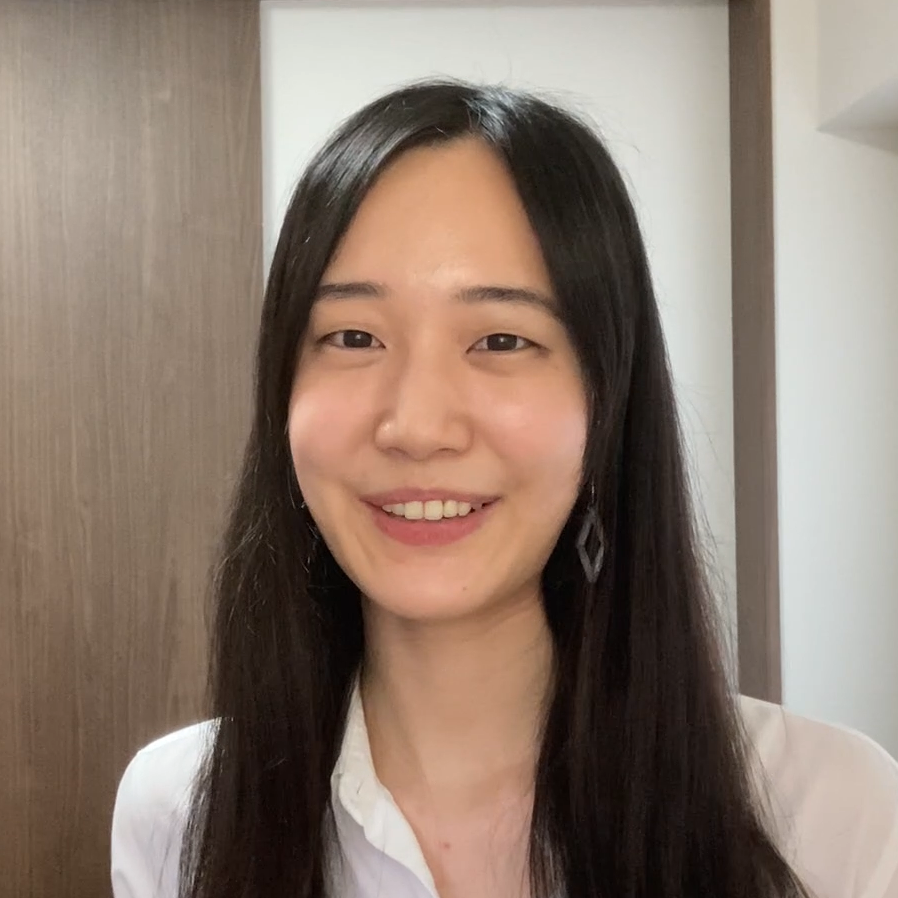 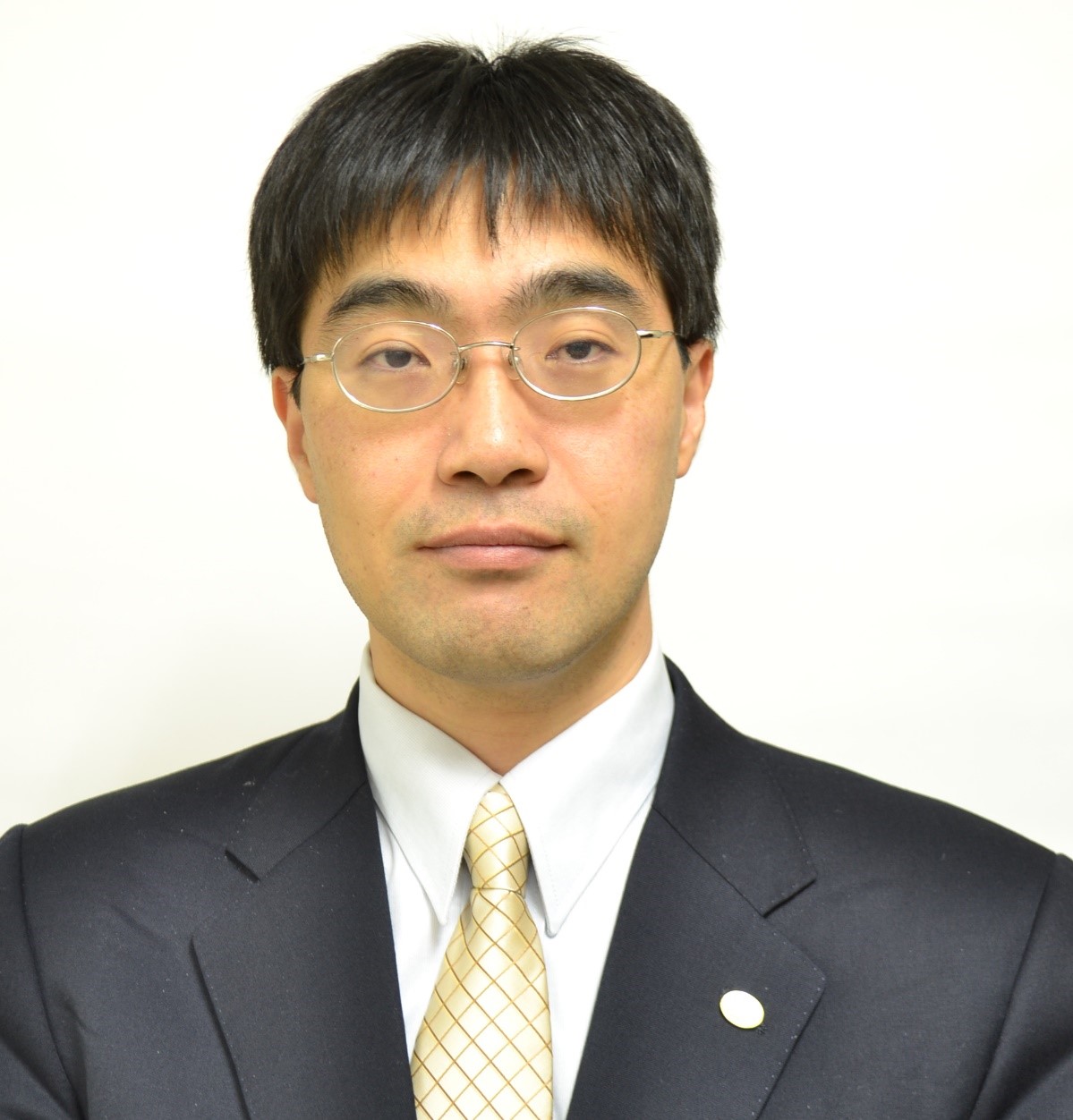 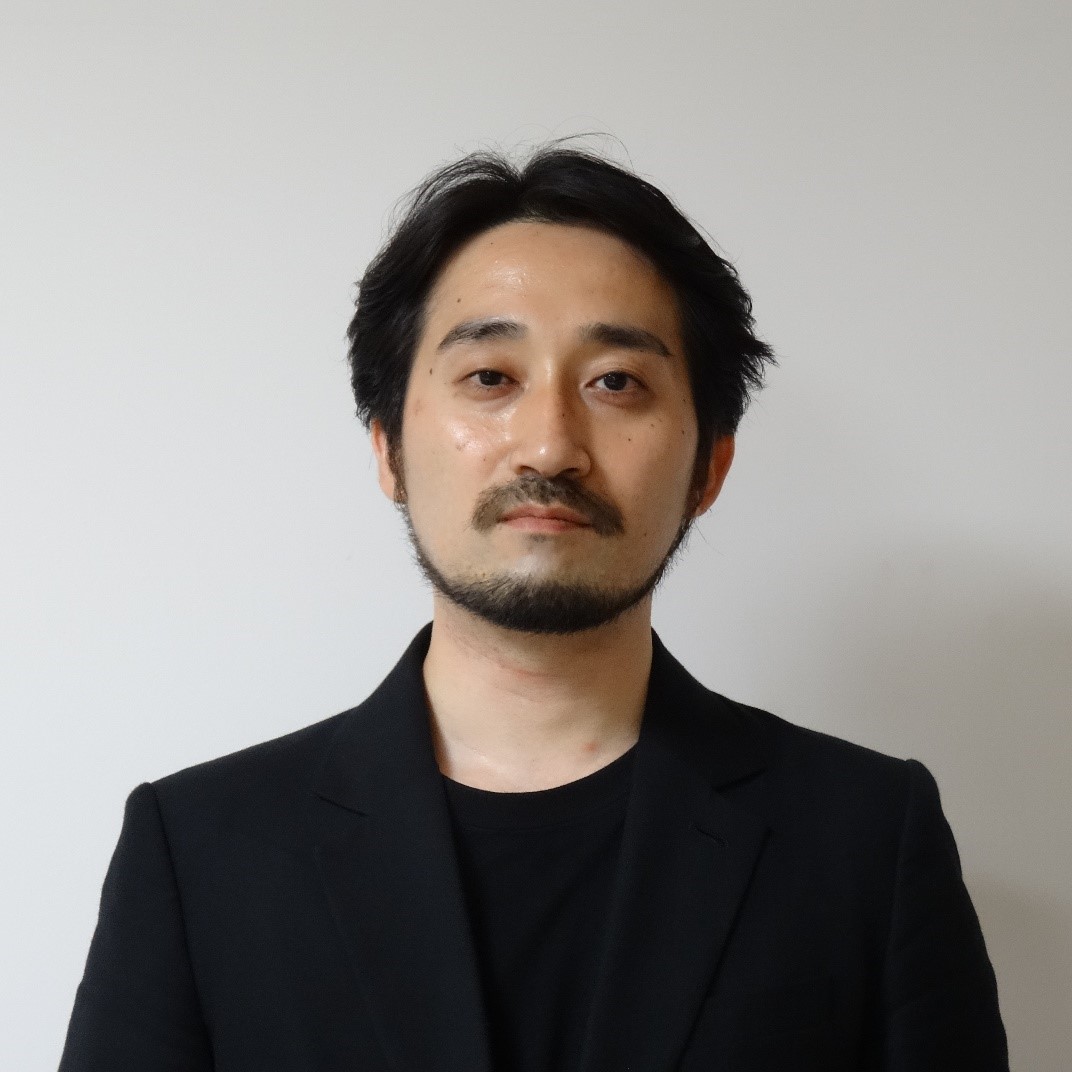 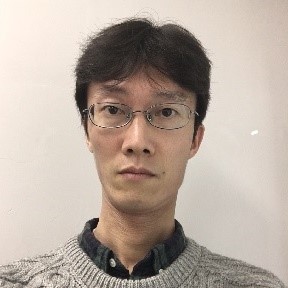 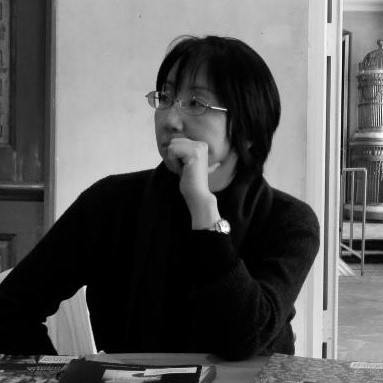 She specializes in social psychology, in particular, social cognition, moral judgment and mind perception. She is also promoting a project related to experimental philosophy in collaboration with science philosophers