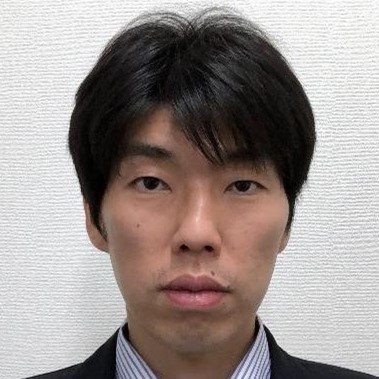 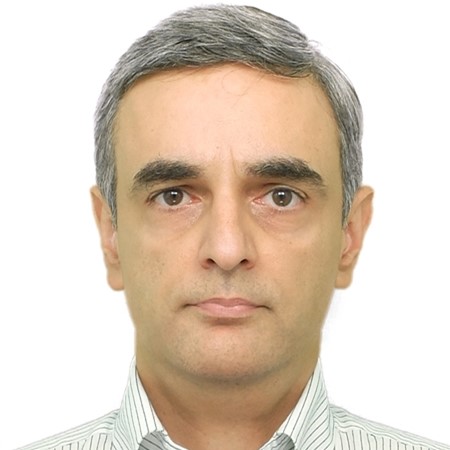 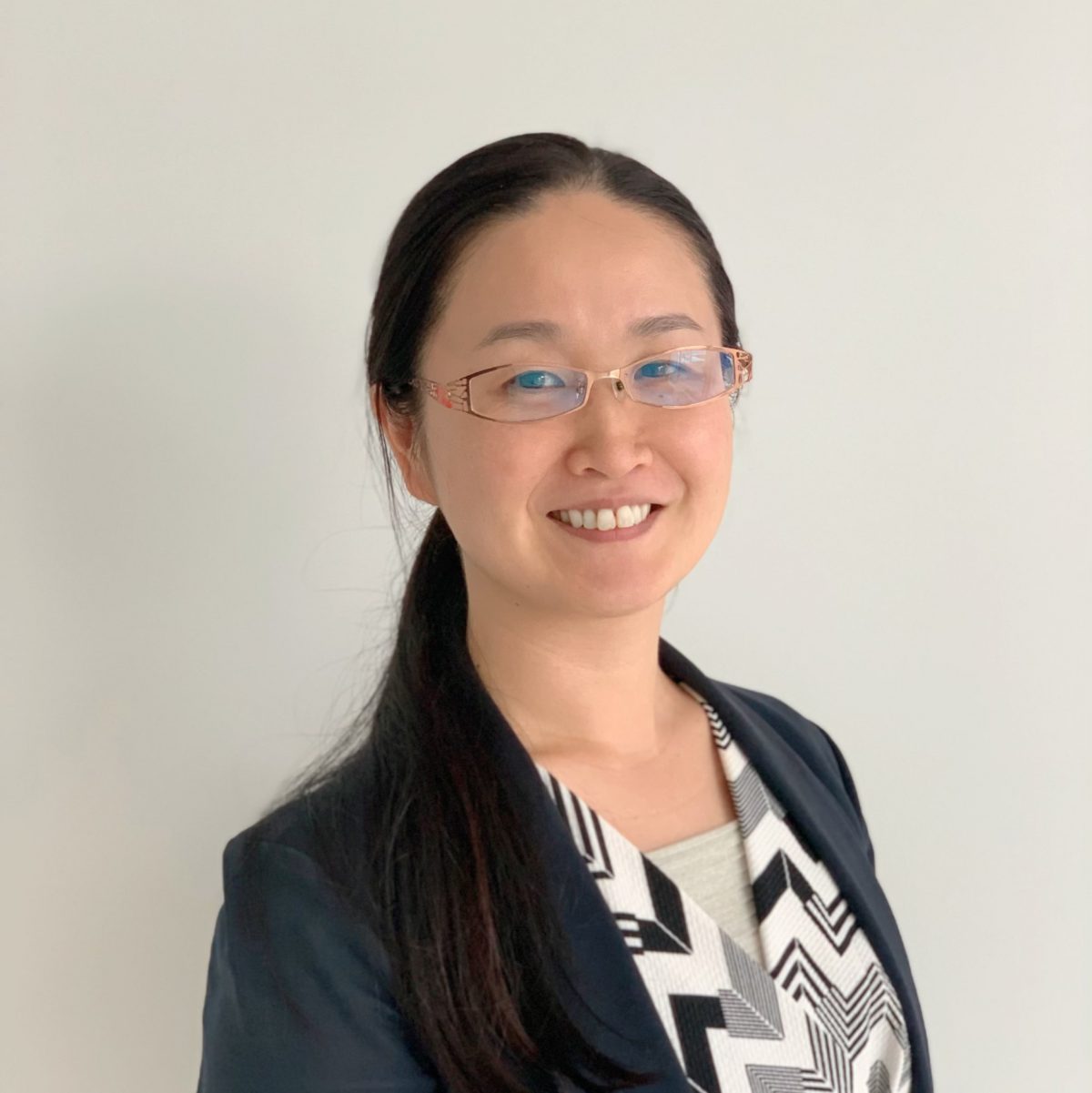 Chiyori T. Urabe received a Doctor of Human and Environmental Studies from Kyoto University in 2006.
Since 2014, she has been a Project Assistant Professor at the Institute of Industrial Science, the University of Tokyo.
Her research interests include energy system integration. 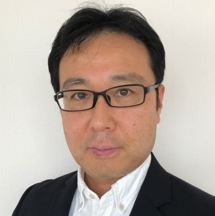 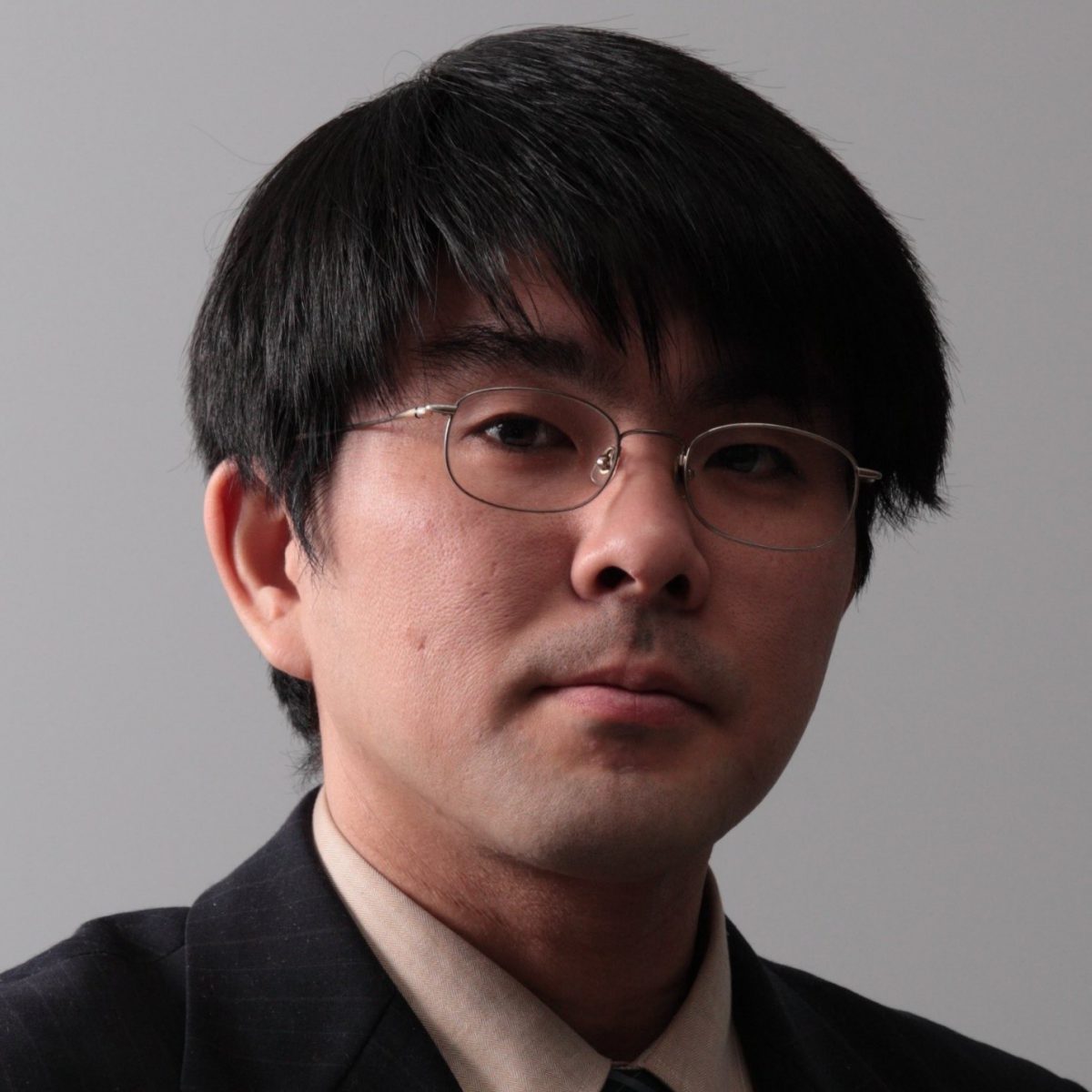 He received a Ph.D in electrical engineering from the University of Tokyo in 2001.
He joined Tokyo Univesity of Science as an assistant in 2001, and joined the University of Tokyo as an assistant in 2003.
He was appointed as a lecturer in 2005, and has been an associate professor from 2006.
He is a member of IEEE, IEEJ, IEIEJ and CSSJ.
His main interest is power electronics, power systems, energy storage systems and renewable energy sources.